The origins of the old town can be traced back to around 1236, when a well-planned settlement was built. The town was distinctly commercial in character, with a port trading in goods from inland and elsewhere in Europe. It stood on an inlet at the mouth of a navigable river estuary linking it to the hinterland which was to form its main area of influence. From the forested inland areas it also took the timber needed for a burgeoning shipbuilding industry. 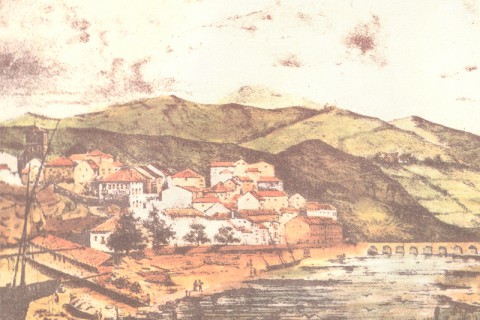 Over the centuries, local people gradually came to have more contact with the sea and became expert seamen. By the late Middle Ages the town had signed agreements and treaties with other flourishing ports around the Bay of Biscay.

Placencia de Butrón gradually attracted a new social class made up of sailors, traders, and craftspeople, who came into conflict with the interests of the long-established rural families of the town, such as the Muxikas and the Butróns. After numerous disputes, the nobles’ power waned, although they formed alliances with the new middle classes. 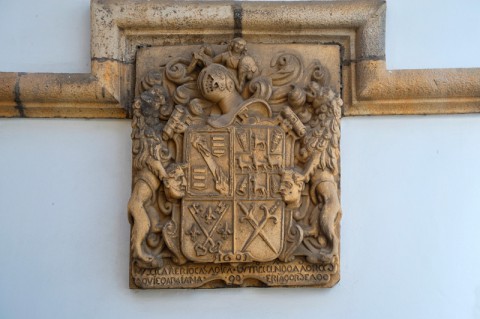 It was at this time that the first municipal bylaws were set down and St Peter’s Guild of Seamen was founded (16th century). Plentzia’s fortunes in the centuries that followed were mixed. In the 18th century it enjoyed a time of particular prosperity as many seaman benefited from the local fleet’s growing specialisation in shipping metal ore. This was in turn reflected in the urban fabric of the town, with the walls being demolished and the first lands reclaimed from the river to provide space for new homes.

The town suffered after the Convention and Carlist wars and the subsequent exodus of the shipbuilders. Seafarers began to venture farther afield, acquiring their maritime knowledge at the Nautical School set up by the Seamen’s Guild in the 18th century. By the beginning of the 19th century the town had become largely residential, with a new social class made up of naval captains and officers, along with men who had made their fortunes in the Americas. They sought to boost economic life in Plentzia by bringing the railway to the town and installing brine and quicklime factories. These industries endured until the early years of the 20th century, when they went into decline and eventually closed altogether. 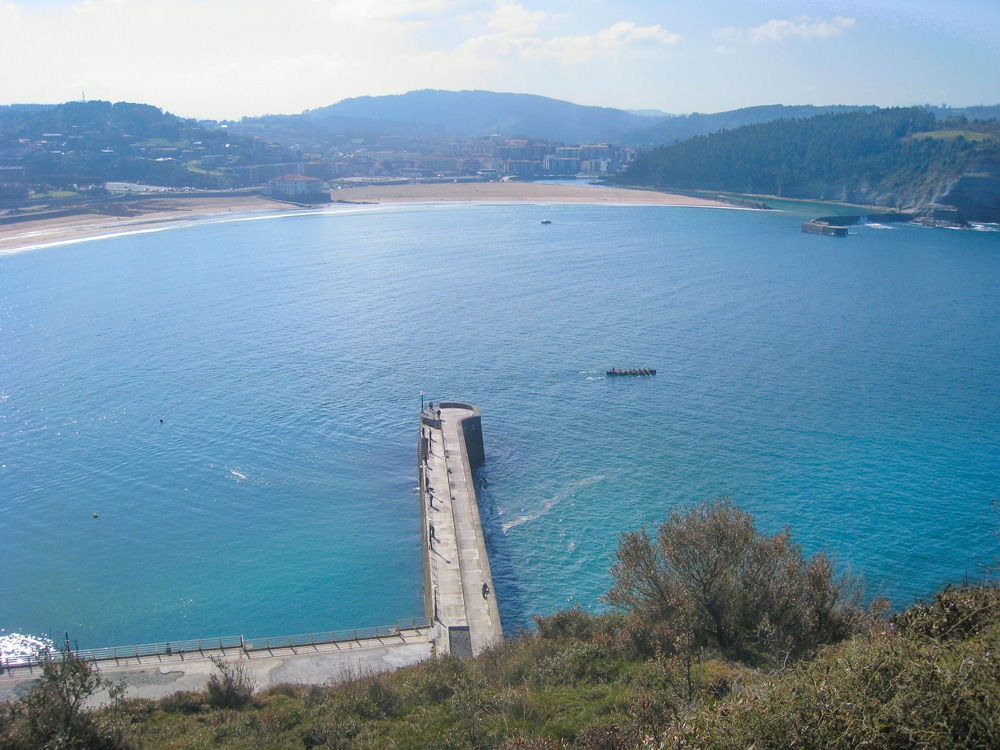