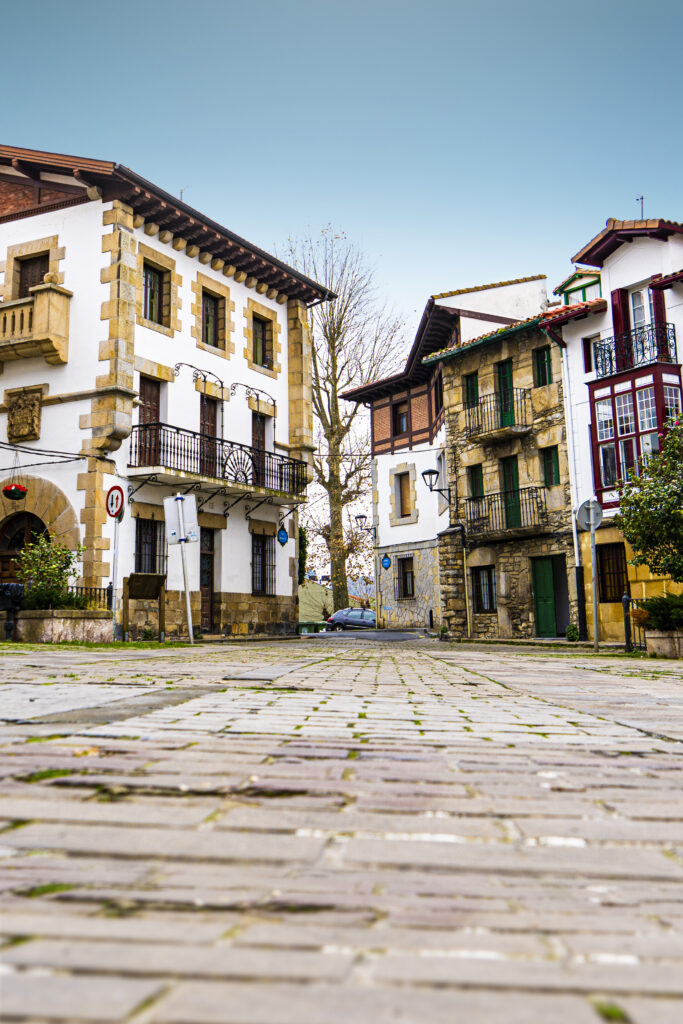 No visit to Plentzia would be complete without a visit to the church of Santa Maria Magdalena, not only for its historical value but also because it stands at the focus of the architectural complex making up the town’s charming old quarter. One of the most striking features of the church is its solid, prism-like tower and doorway, dominating the surrounding square. Although in itself the church is a very fine example of Biscayan religious architecture, it has to be seen within the magnificent architectural context of the old quarter as a whole. The only similar design in the area is to be found in the church of Santa María in Erandio, which is artistically closer to the maritime Gothic churches of Galicia.

Santa Maria Magdalena’s most interesting feature is its solid tower, originally designed as a bell tower, but also used for defensive purposes and as a watchtower at the mouth of Butrón river. It dates from around 1522. Judging by the doors and the opening in the front wall, it may form part of a Gothic style peculiar to the province of Biscay. The tower was designed by Martín Sáenz de Gareca. We do not know whether he was also responsible for the design of the rest of the building. More construction was added in 1887 by Severino de Achúcarro, who covered the nave with a wooden framework. The work was executed by local contractor Martín González de Durana.

Inside the church, one of the most interesting features is the set of five alabaster panels making up the Polyptych of the Passion, dated between 1440 and 1480. There is also a beautiful pearlised shell used as a baptismal font, brought here from Peru in the 19th century by Francisco Igartua Eguskiza, then mayor of the town (though according to another tradition, it was brought from Manila by the Sertucha family). Note too the baroque carving of St. Peter and the Cockerel in polychrome wood, and the image of the penitent Mary Magdalene. Like so many maritime churches, there is also a model ship hanging over the nave. 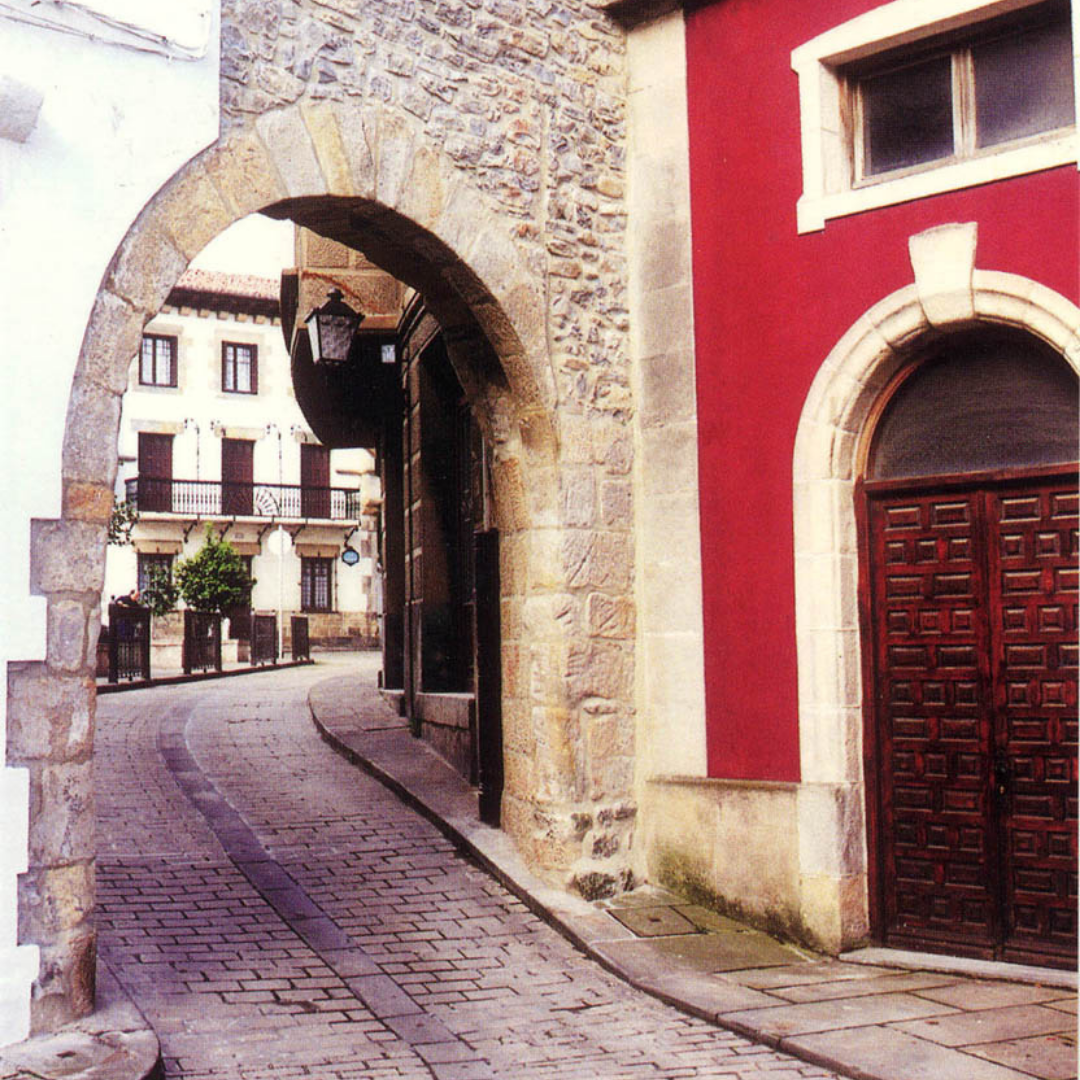 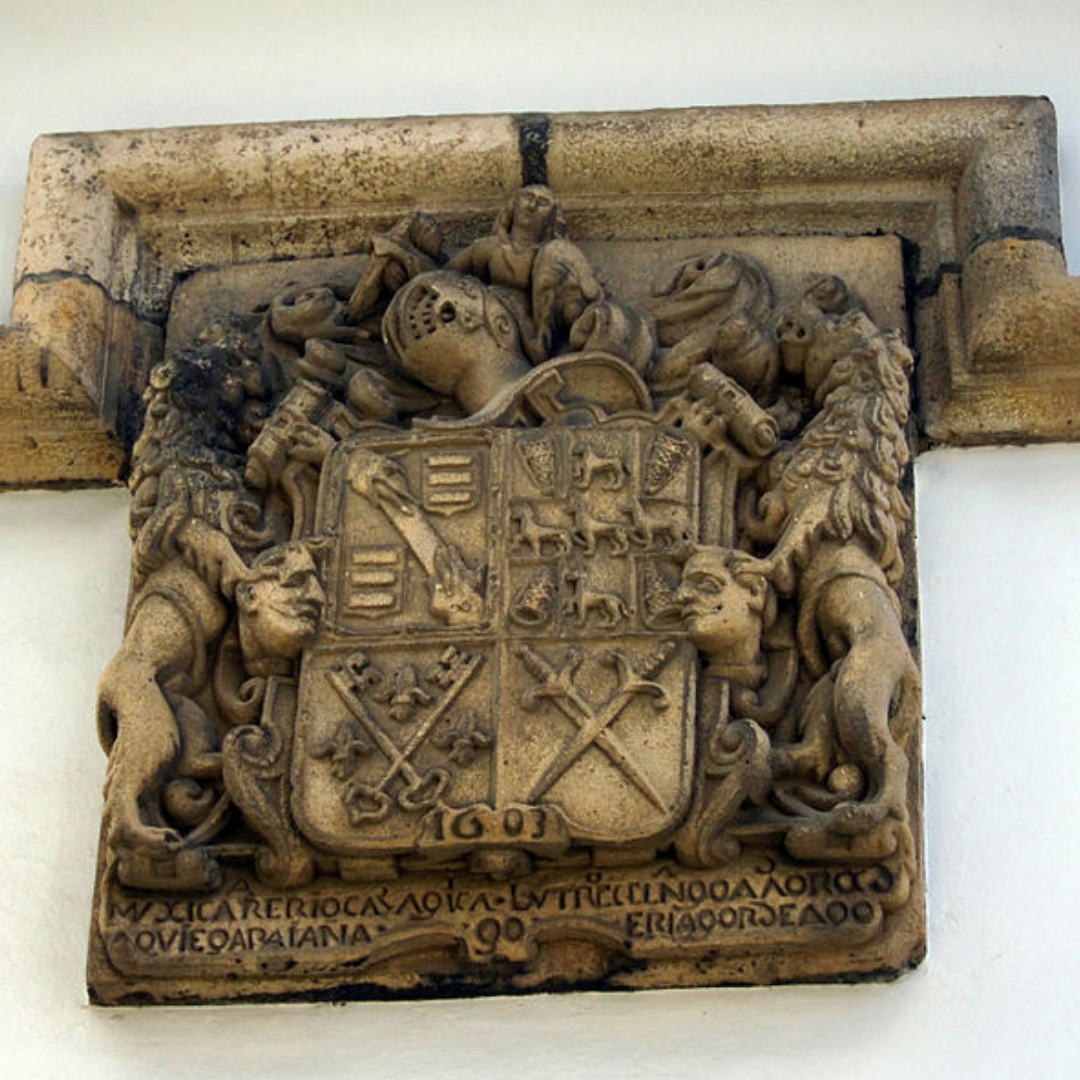 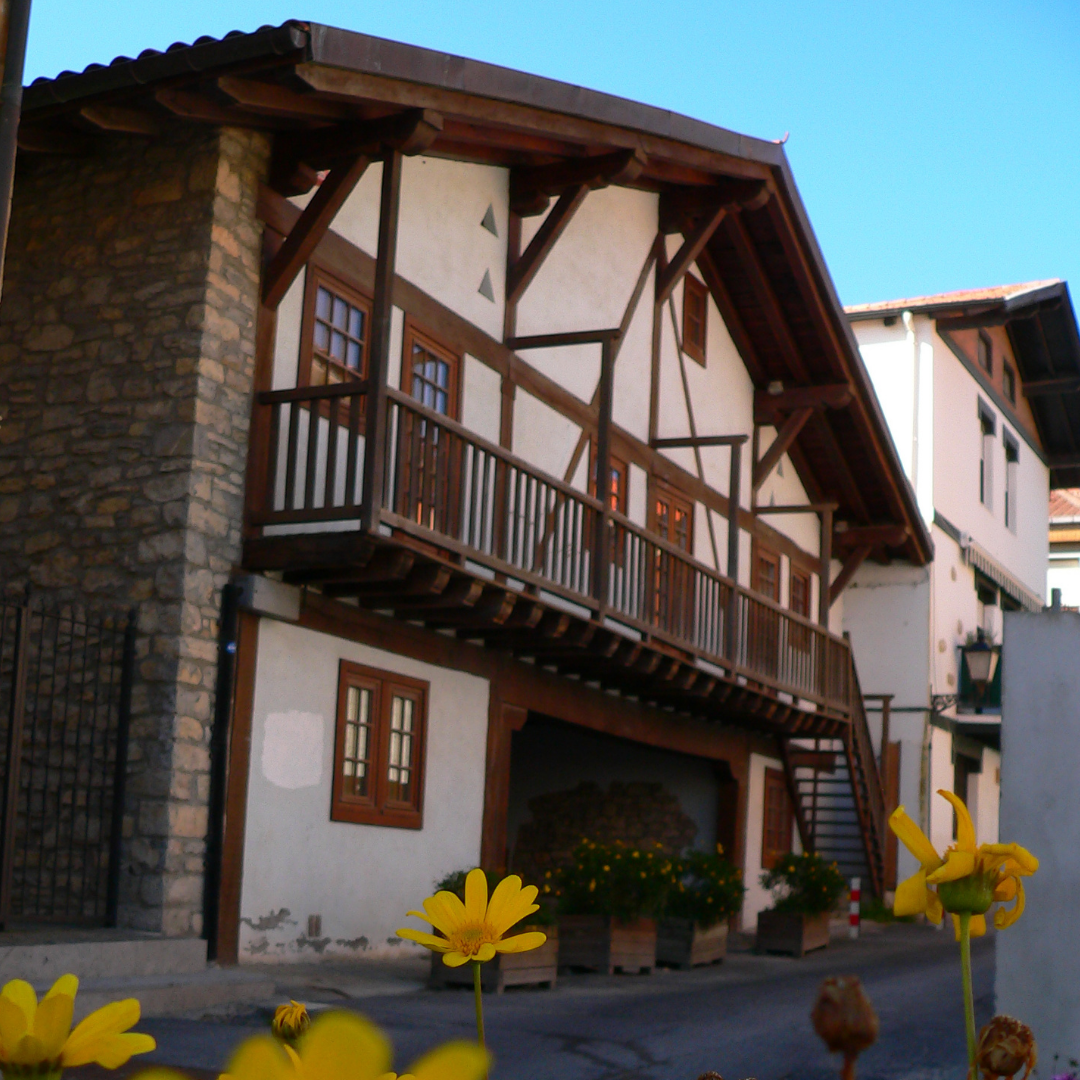 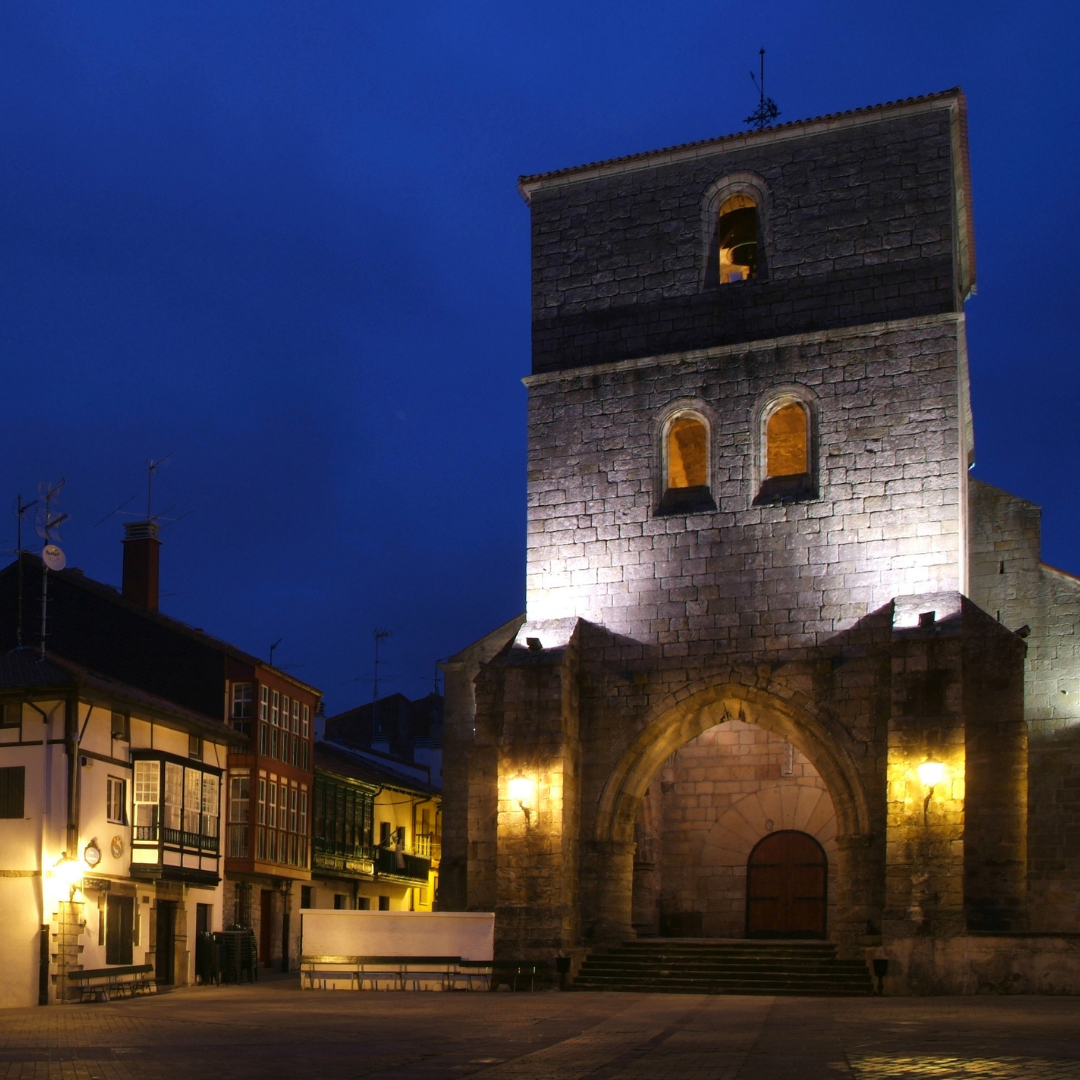 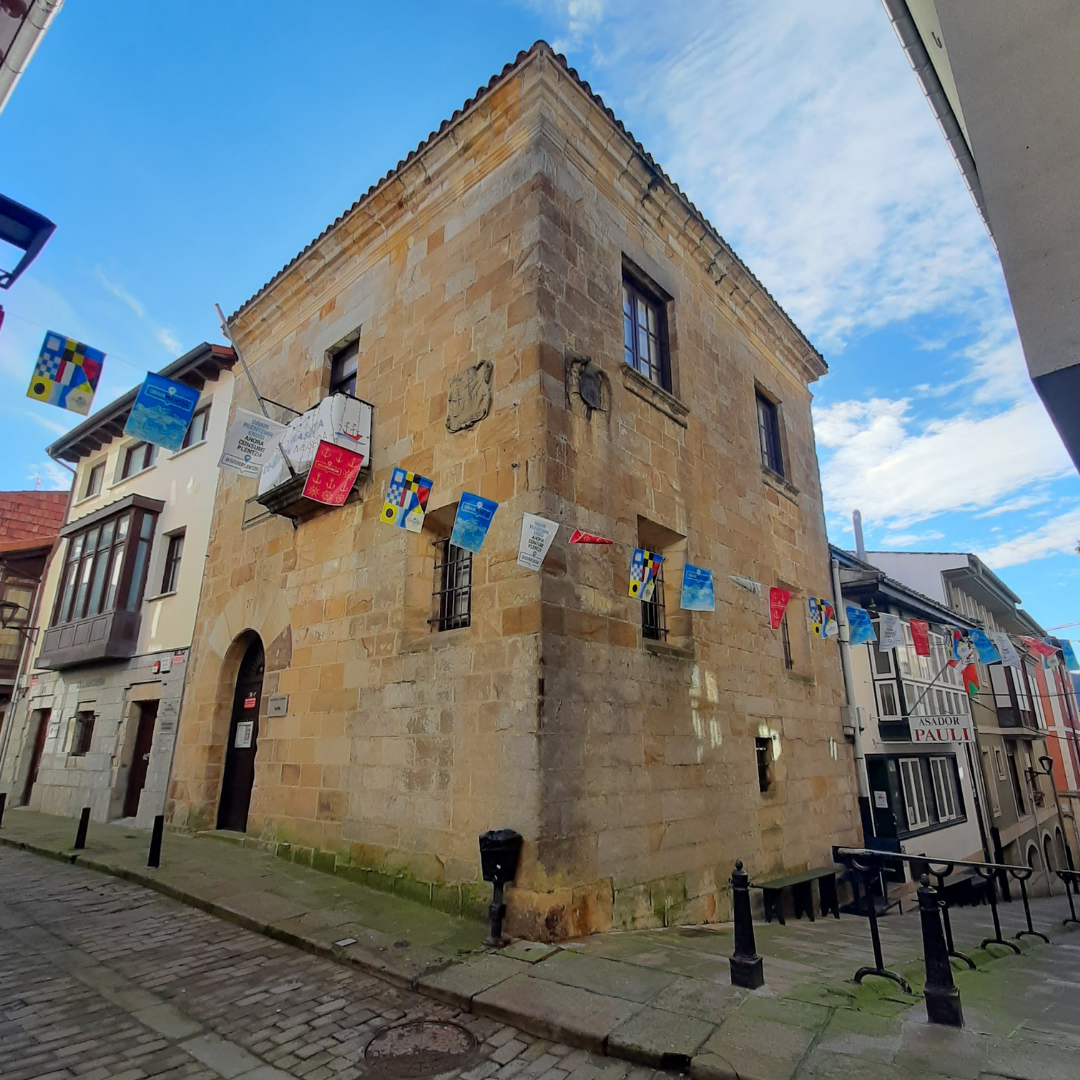 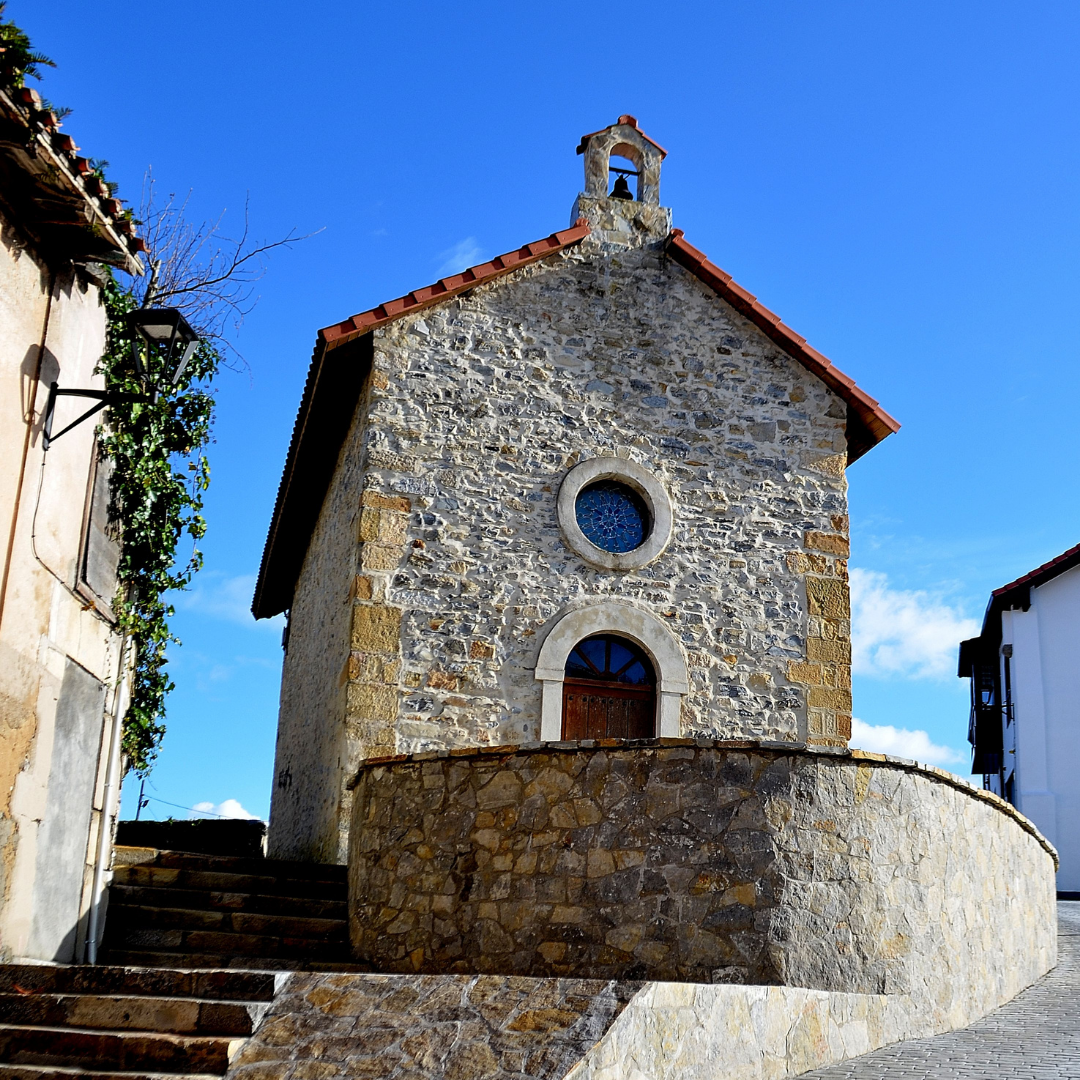